HUD has released the 2020 lists of designated Difficult Development Areas (DDAs) and Qualified Census Tracts (QCTs). The designations, effective January 1, 2020, are made annually and are used for the purposes of the Low-Income Housing Tax Credit (LIHTC) program.

An affordable housing project located in a DDA or a QCT and financed with LIHTC is eligible for a 30 percent increase in its tax credit basis. To qualify as a QCT, an area must have at least 50 percent of households with incomes below 60 percent of the Area Median Gross Income (AMGI) or have a poverty rate of at least 25 percent. QCTs are determined based on the three most recent sets of American Community Survey data. DDAs are areas that rank in the highest 20 percent, weighted by population, in terms of land, construction, and utility costs relative to AMGI. The designations of DDAs are based on modified Fiscal Year (FY) 2019 Small Area Fair Market Rents (Small Area FMRs), FY2019 non-metropolitan county FMRs, FY2019 income limits, and 2010 Census population counts. 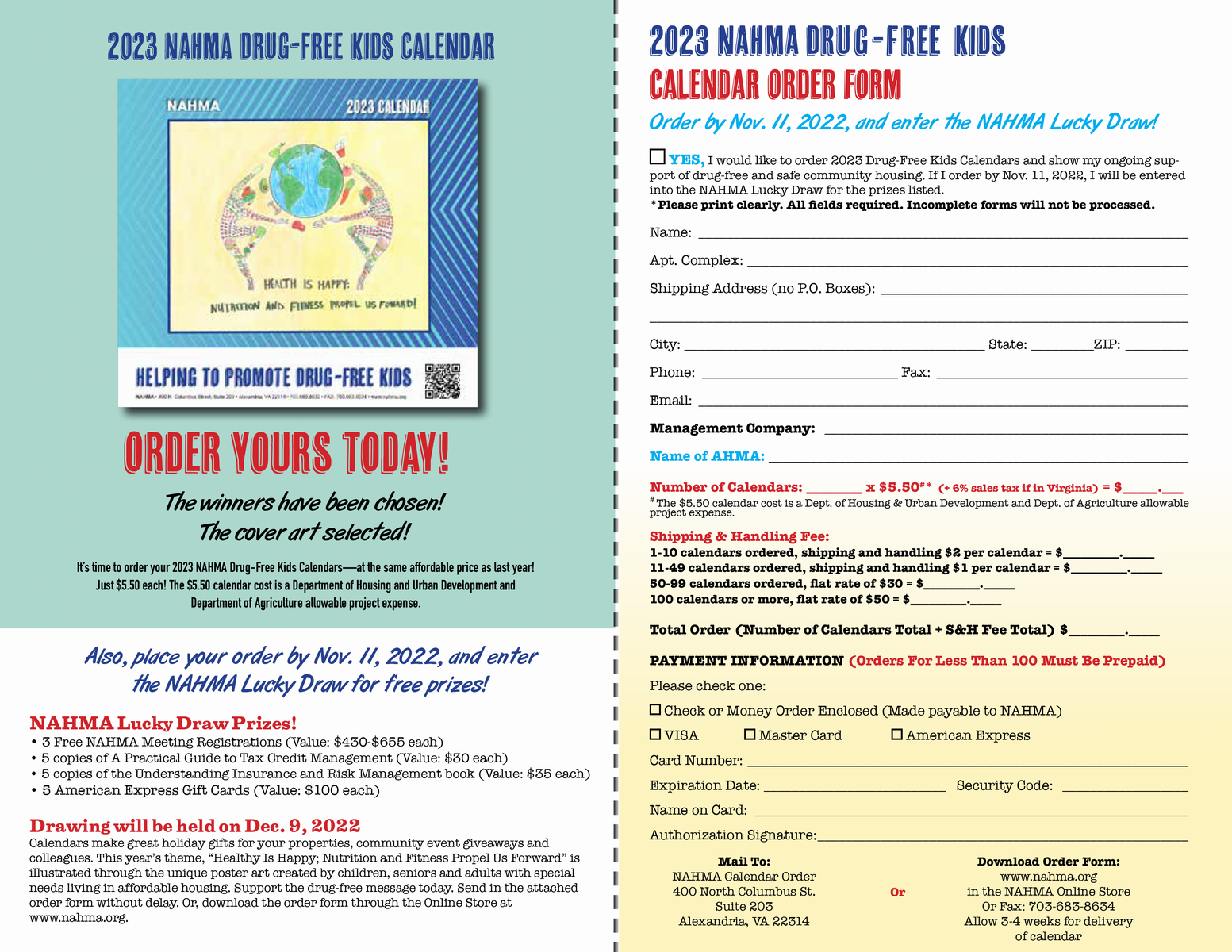