By recognizing dedicated legislators, we not only strengthen the relationships, but encourage the continued advocacy for affordable housing that is desperately needed not only in the Southeast, but nationwide.

To submit a nomination, you must present the name, title, office held and a short paragraph describing the nominee’s initiatives or accomplishments in support of affordable housing in the last 3-5 years and, if known, what future plans or initiatives the nominee may be a proponent of that would support our industry.

Nominations should be emailed to: advocateaward@sahma.org 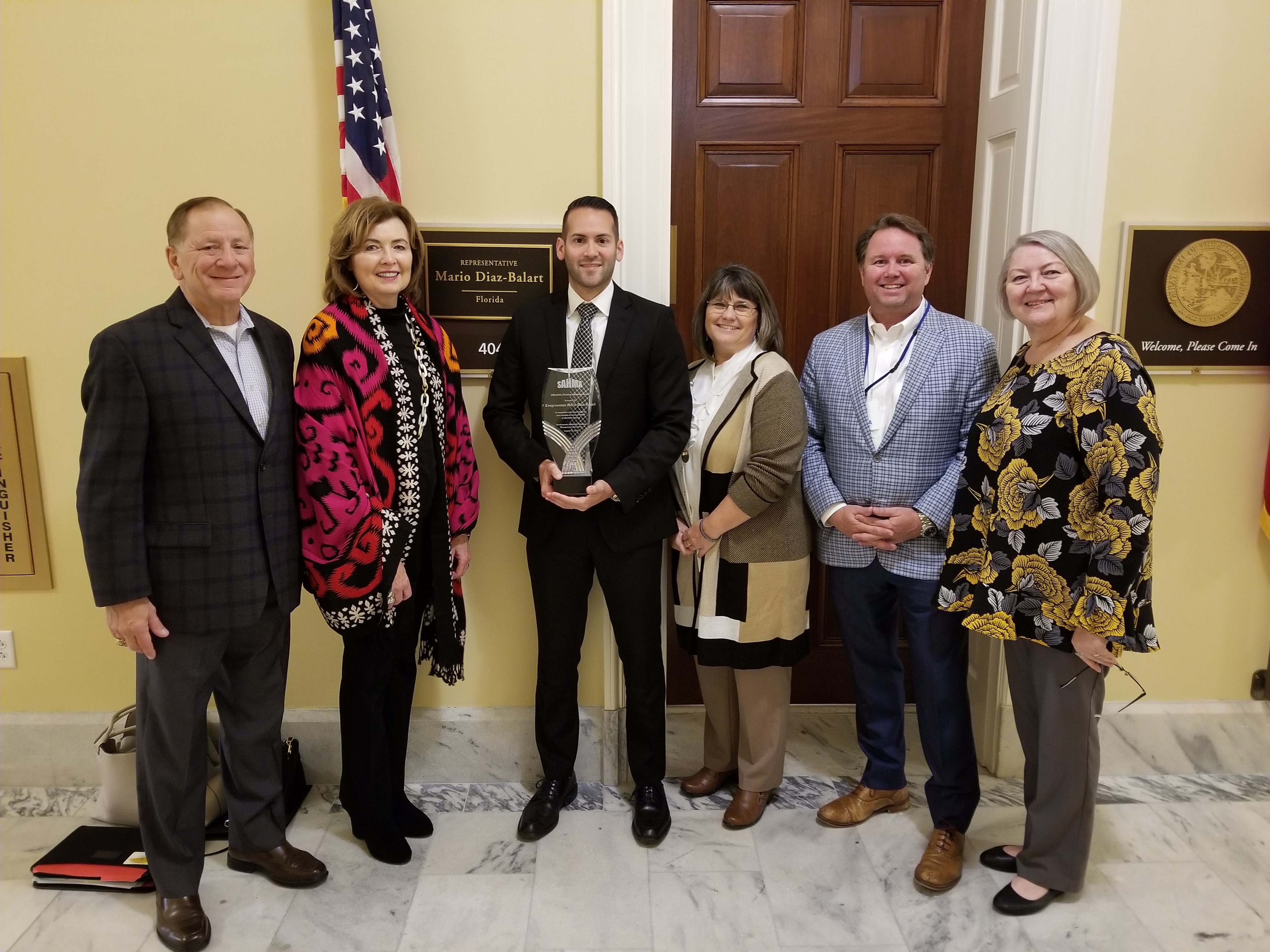 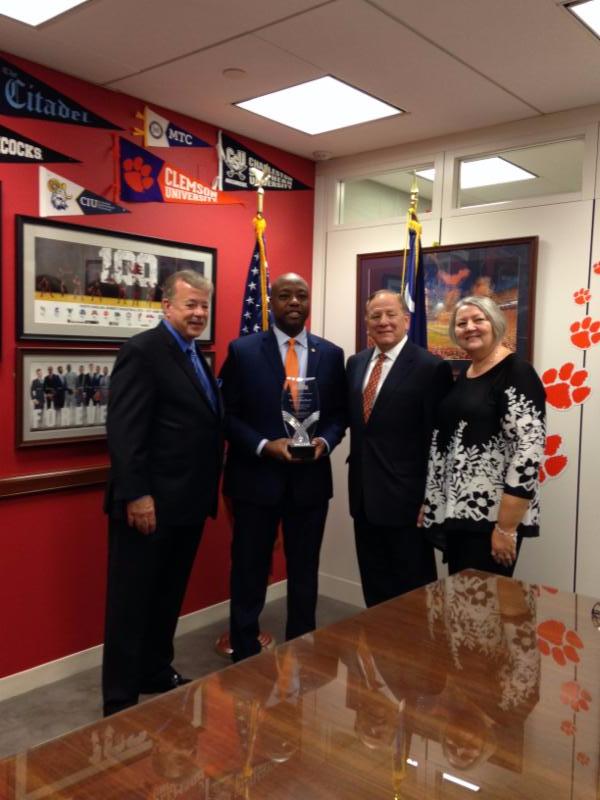